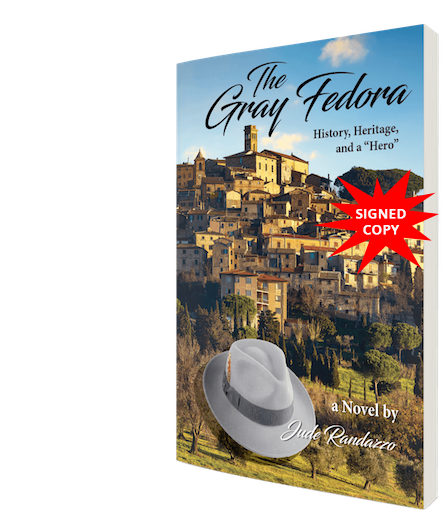 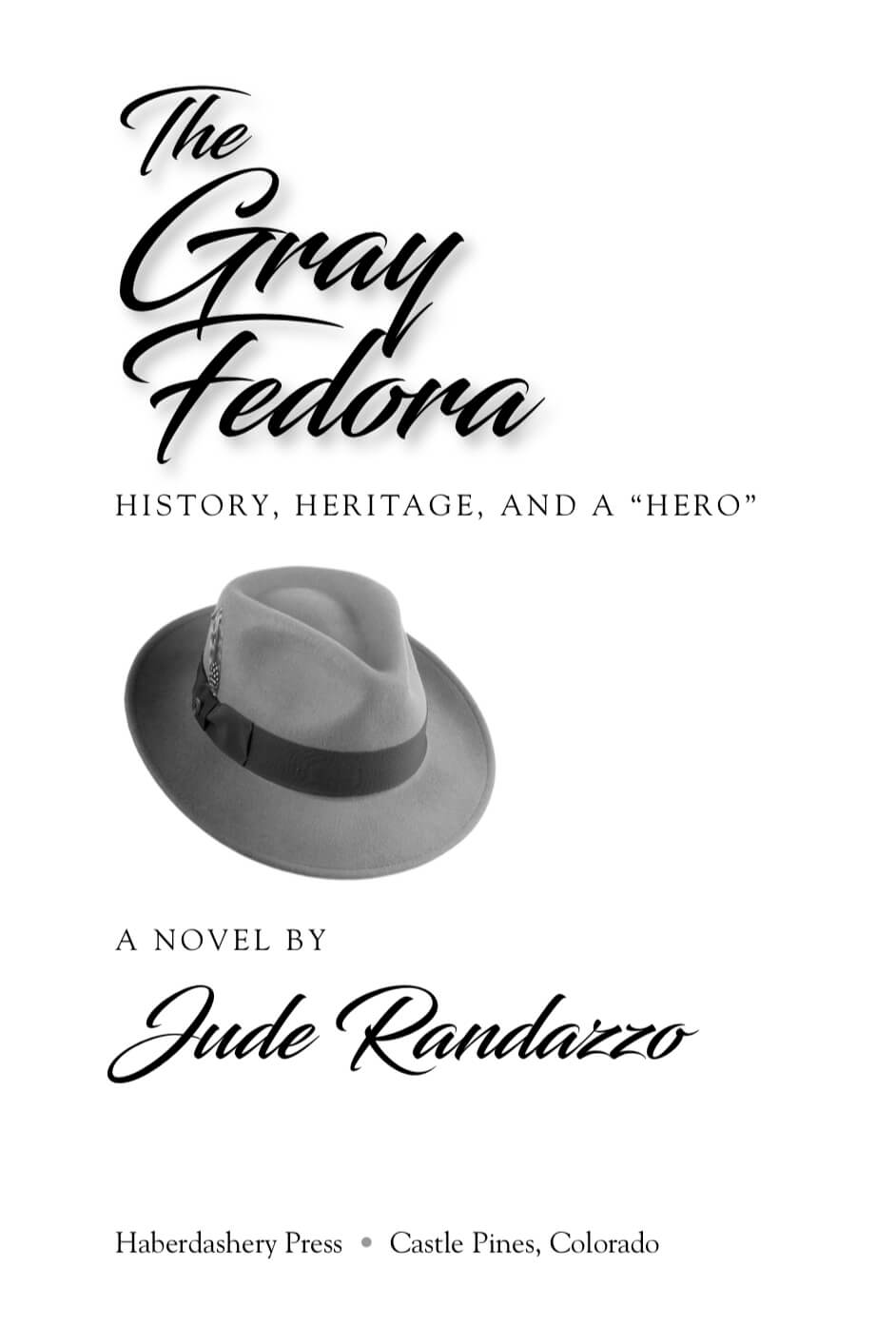 MORE ABOUT THE BOOK

Have a question? Send an email to info@juderandazzo.com 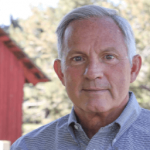 Jude Randazzo was born in Troy, New York but moved to Colorado with his family while in high school. He earned a degree in Economics from Colorado State University followed by law school at the University of Colorado at Boulder. A true entrepreneur, Randazzo has been involved in various business ventures for 35 years ranging from financial operations in the corporate world to the owner of a whitewater rafting company.

His true passion is writing. His last book, ``What You Don't Know Can Kill You``, an adventure- suspense novel, was released in April 2013 and continues the story of his main character Tess Kincaid. Other Tess Kincaid Novels by Jude Randazzo include ``The Omen of the Crow,`` a thriller that includes a plane crash, a stalker and much more. It was released in July 2012.