“This is going to be a great series and rival to Outlander, and I love that Starz production. I love these characters.” – Cindy Beyer, Author

Have a question? Send an email to info@juderandazzo.com 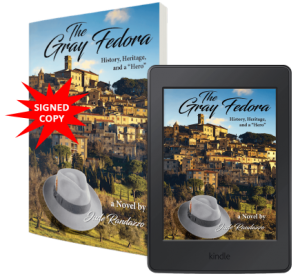